Today I pay a visit to the site of the old Long Island Baseball Grounds in Maspeth, Queens. Back in the 1800s, up until 1893, the baseball grounds here were home for several years to the New York Cuban Giants. Aside from the Giants a whole host of future hall of famers also played at this ballpark.

Baseball stopped being played here in 1893, but that doesn’t mean that the area doesn’t have a story to tell, and I am here to tell you that story. The Cuban Giants were the first fully salaried African-American professional baseball club. The team was originally formed in 1885 at the Argyle Hotel, a summer resort in Babylon, New York. Initially an independent barnstorming team, they played games against opponents of all types: major and minor league clubs, semiprofessional teams, even college and amateur squads. They would go on to join various short-lived East Coast leagues, and in 1888 became the “World Colored Champions”. Despite their name, no Cubans played on the team. The “Cubes” remained one of the premier Negro league teams for nearly twenty years, and served as a model that future black teams would emulate. 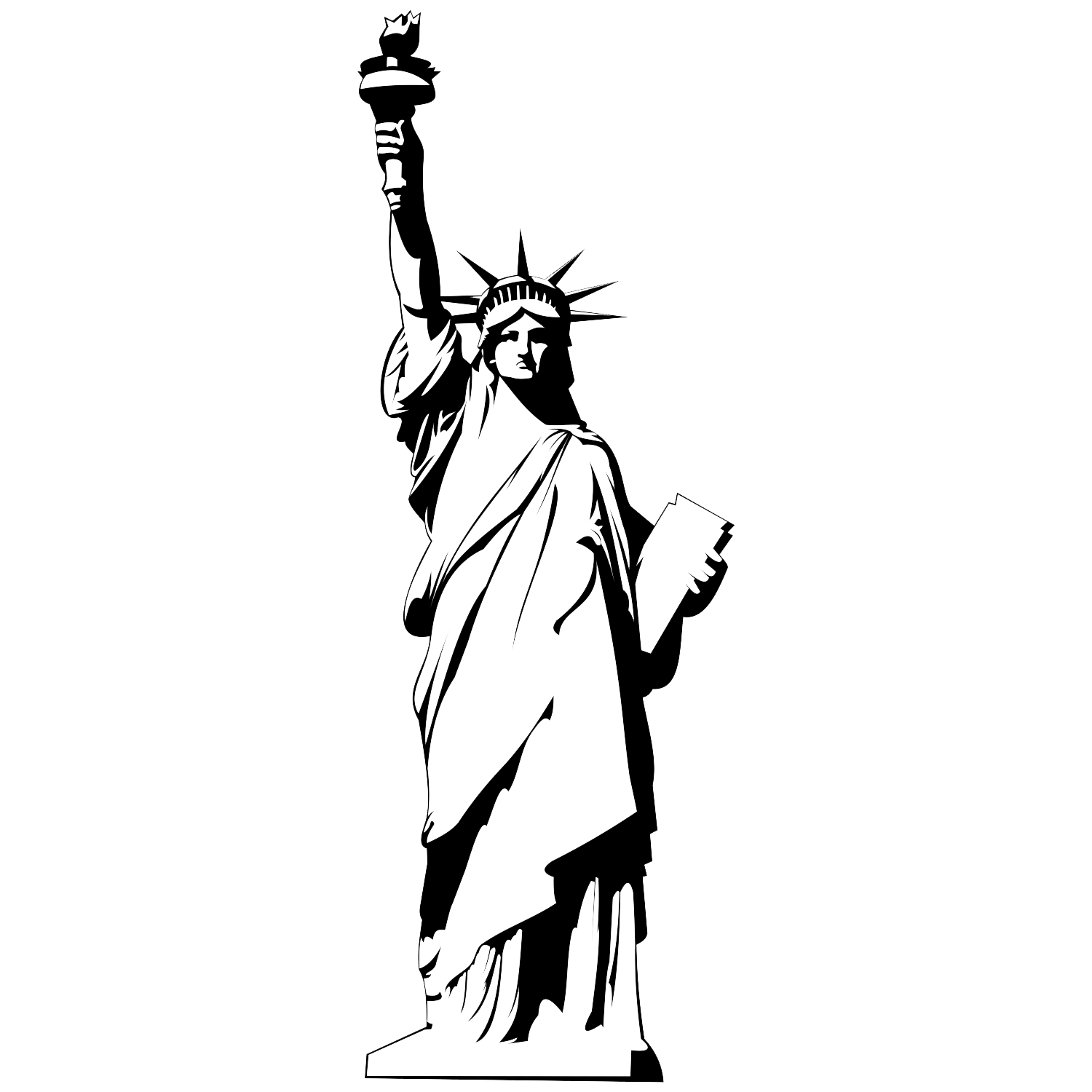