In our video today we take a look at the various places that make up the perimeter of Madison Square Park. The items covered in today’s video include:

The Madison Square Hotel where Jimmy Stewart and Henry Ford had adjoining rooms.

The Metlife Tower which was the tallest building in the world between 1909 and 1913.

The address where the band KISS used to rehearse on 23rd Street.

The site of the Wonder Drug Fire on 23rd St that claimed the lives of 12 Firemen.

The 5th Avenue Hotel which operated between 1859 to 1908 and hosted guests such as The Prince Of Wales and The Emperor Of Brazil.

Finishing at Worth Square.

This site uses Akismet to reduce spam. Learn how your comment data is processed. 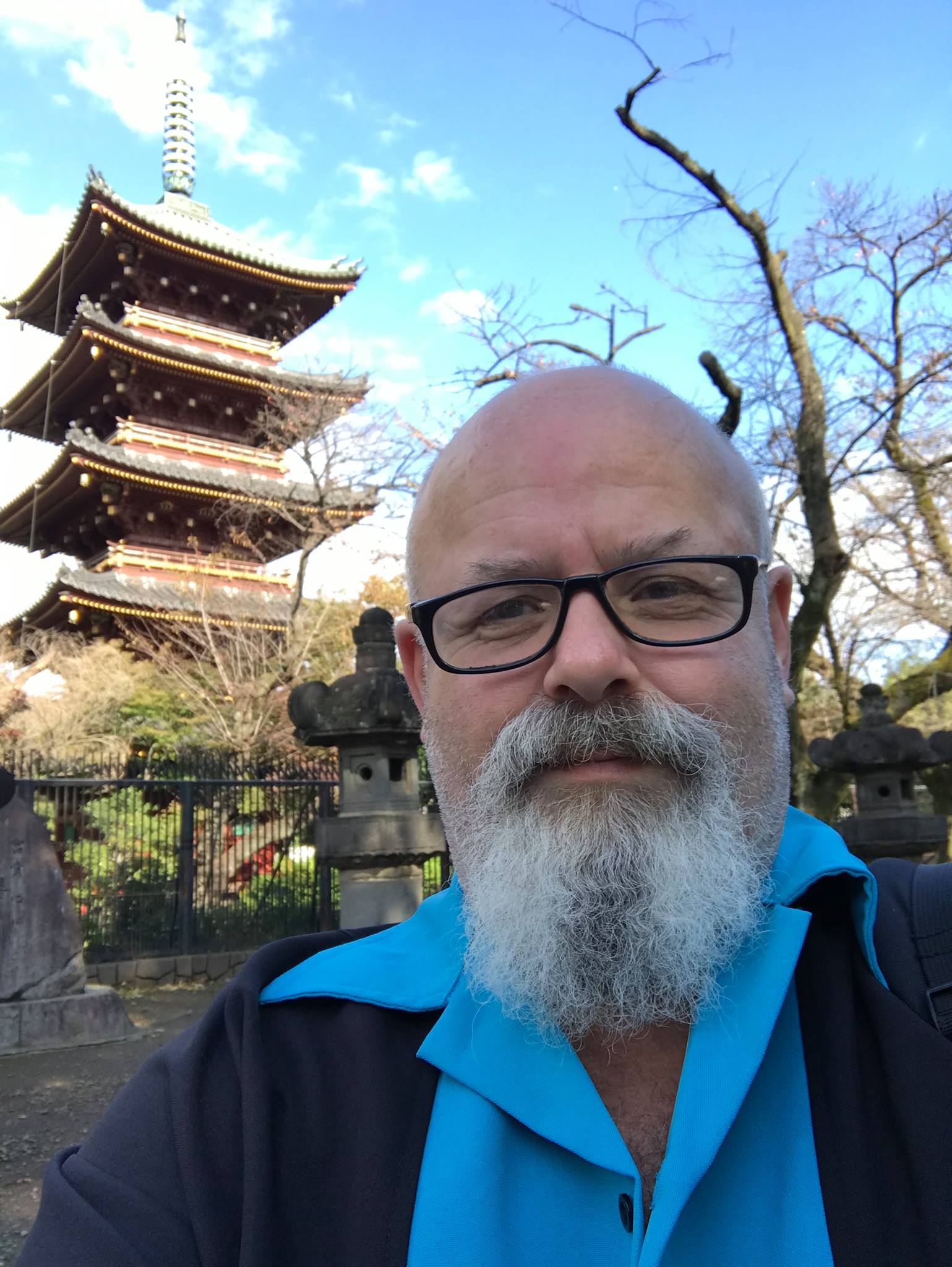 I am a 56 year old Englishman living in New York City. The history of NYC is something that I love and I try to share my personal interpretation of it through the images and videos that I provide. My main focus is on finding unique historic items about New York. There will also be a number of posts from my upcoming trips to various countries.